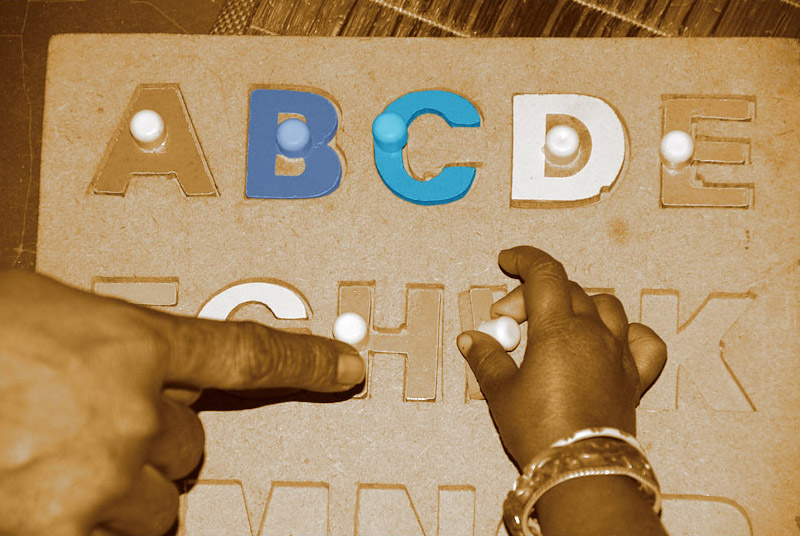 India has 23 official languages and more than 4,000 dialects.  Inhabitants of different states speak different languages, so English plays a vital role in bridging these countless variations. English is also, for most Indians, the language to the outside world and is therefore a vital tool for young people to communicate in an increasingly global economy.

The Blue Turtle Centre has 2 preschool groups with 20 pupils per group from 3 to 5 years of age. The children learn about the world through play. The teachers introduce children to basic concepts such as shapes, letters, sounds and colours. It is where they first develop a relationship with learning which is their first step to a life out of poverty.